Flavor text:
Amakusa Shirō Tokisada has returned from the dead. Looking to create a new world order in line with his ideals, he resurrects Minazuki Zankurō and kidnaps a sorceress-in-training, Hazuki, from the Kazama ninja clan to augment his powers. This new awakening has since caused all manner of disasters around the world and once again many warriors hurry to find and destroy the source of evil.

What was the deal with Amakusa coming down in the middle of some of the fights and changing the whole background ?  I think it was a conditional thing triggered by the players, but I can't remember at the moment.

What are the control imputs for that 14 slash combo?

Last player ukyo is … And I'm giving up

Why ukyo coughing blood at 4:17

Anyone want an apple?

Happy to come across an expert Ukyo player! 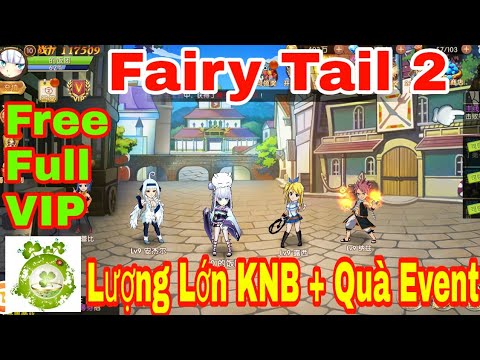 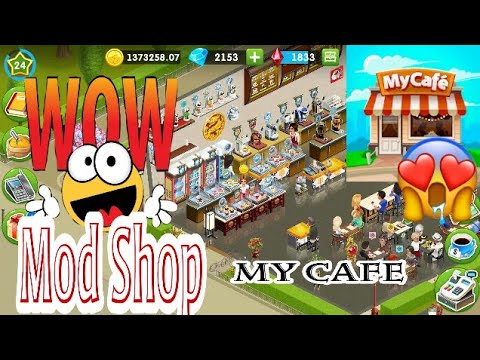 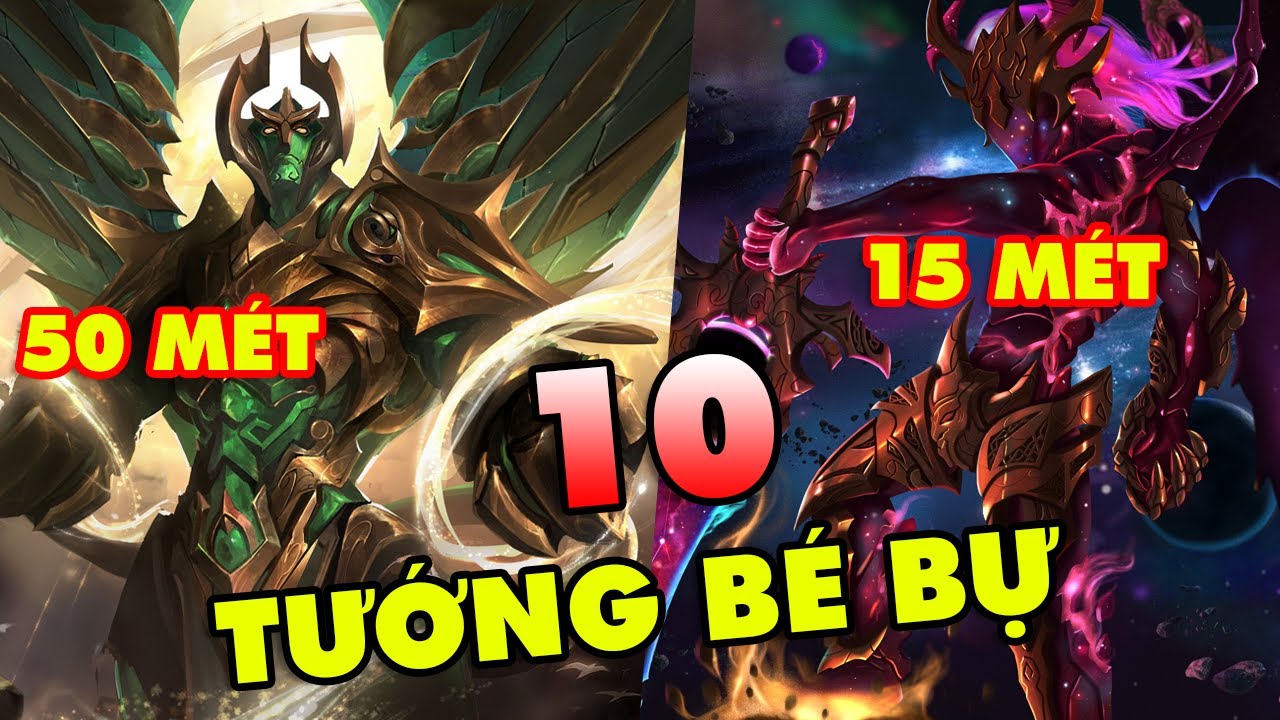 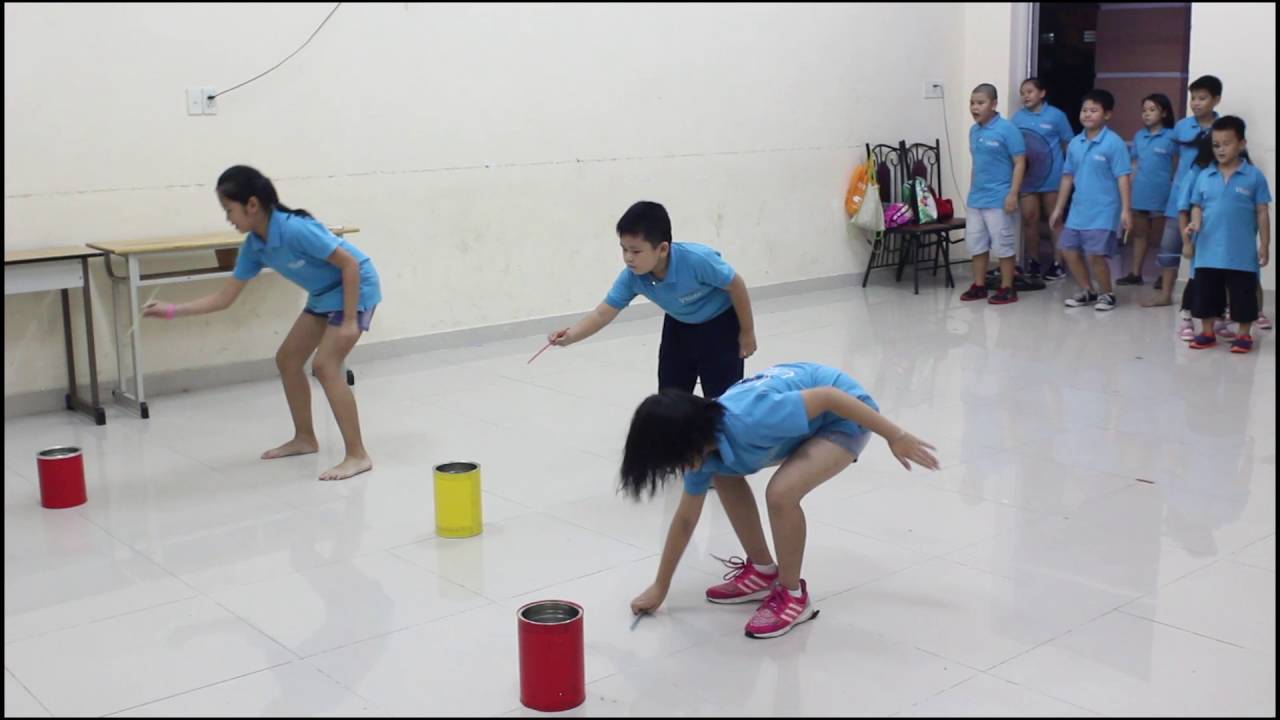